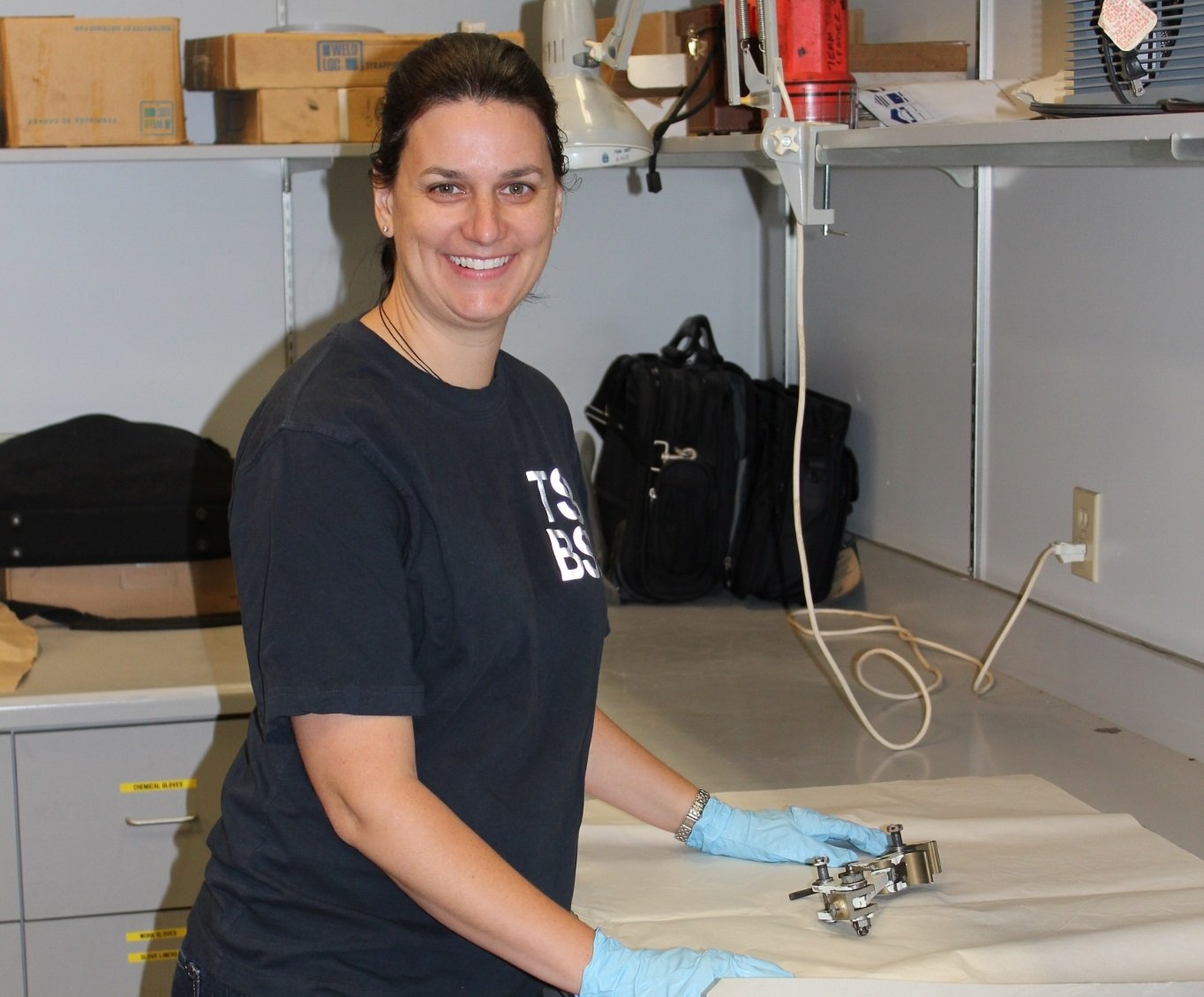 Daphne Boothe wanted to be become an aviation accident investigator. She tells iWOAW how she made her way to her dream job and what she does.

My plan to embark on a career in aviation started when I joined Royal Canadian Air Cadets in Winnipeg. Through the Air Cadets, I earned my glider licence and by the time I was 17, I had a private pilot’s licence. Over the next 6 years I did some recreational flying and continued to fly with the Air Cadets, where I instructed gliding students and flew the glider tow plane. During this time, I also attended the University of Manitoba and earned a mechanical engineering degree.

Shortly after graduating, I walked into the Transportation Safety Board’s (TSB)  office in Winnipeg to see how I could get a job as an accident investigator. Their answer: either get some flying experience or become an engineer at the Lab in Ottawa. Since I loved flying, the decision was easy. That’s when I started flying in earnest. I completed my multi-IFR after graduation and started flying skydivers while also helping out as an aircraft maintenance engineer apprentice.

It took me some time to get a job as a dispatcher for a northern operator, due to the industry turn-down after September 11th, 2001. I progressed to become a first officer, flying single and twin-engine turbine aircraft. Working in the northern communities gave me an appreciation for the challenges of remote operations while providing me the opportunity to gain flying experience.

My next career step was to move to the ‘big city’. As a captain in a commuter operation, I flew scheduled and cargo flights to and from Montreal for the next  few years.

The opportunity to fulfill my long-time interest in becoming an accident investigator came to fruition in 2013 when I started as a Regional Senior Investigator-Operations in the TSB’s Atlantic Regional office.

When balancing home and work, it’s important to have a support system in place. Even though the job is Monday-to-Friday, I may be called to deploy to an aircraft accident site at any time anywhere in the Atlantic Provinces, or possibly any other region. It could be at any time of the day and I don’t always know how long I will be away. Fortunately, family helps take care of my child in these cases.

During the initial deployment and arrival at the site are busy; gathering data, examining and taking photos of the site and wreckage, and conducting interviews. The work doesn’t stop once we have left the site.

Back at the office we continue to gather and analyze factual information, which will ultimately be used to produce an occurrence report. Throughout the investigation, I continually work with other investigators, individuals, companies and the Regulator as they all provide valuable information needed to ensure a thorough investigation. It’s very much a team approach. In fact, that’s what I like best at the TSB, working with a team of professionals who have the same goal in sight.

The work is demanding and I am continuously learning. I’ve worked a long time to achieve my personal goal of becoming an accident investigator. Knowing that the work I do contributes to advancing aviation safety is one way I can give back to the aviation community.