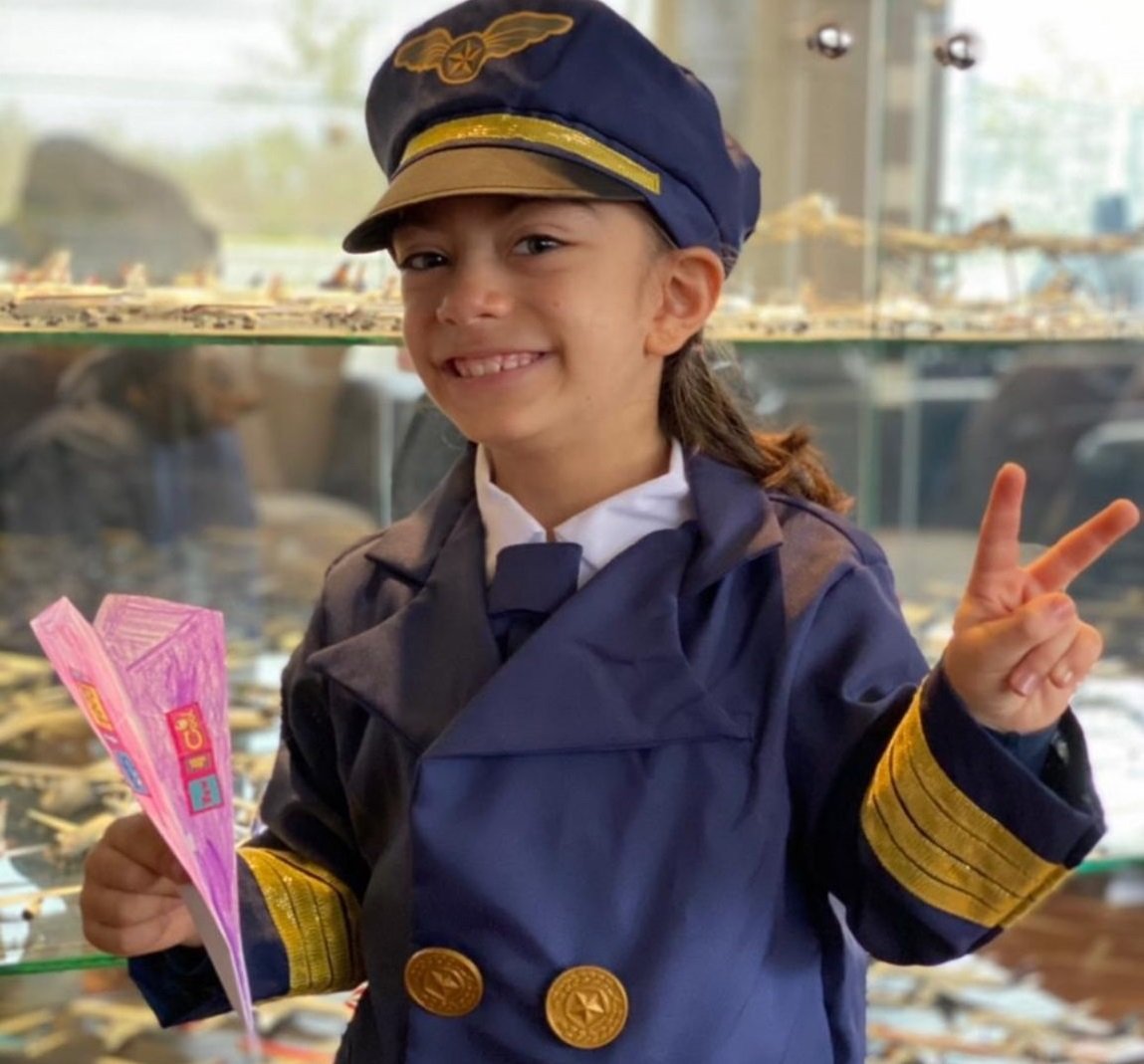 From March 8 to 14, 2021, Women Of Aviation Worldwide Week drew 30,000 attendees at 133 documented local and virtual aviation outreach events for women and girls across the world. This year, Russia, Lithuania, and Vietnam joined 49 other countries who already celebrate the Week.

The Institute for Women Of Aviation Worldwide (iWOAW) who motivates and monitors participation during Women Of Aviation Worldwide Week recorded a significant increase in industry social media campaigns in 2021. The effort helped raise awareness of women’s past and present involvement in the aviation and aerospace industries and challenge perceptions among millions worldwide, the Week’s mission.

Many of iWOAW’s traditional supporters and allies converted their annual events into virtual outreach efforts. Tusaş Engine Industries (TEI) who has hosted some of the Week’s largest events in Eskişehir, Turkey, in past years conducted a social media campaign and hosted a virtual conference attracting close to 2,000. American Garmin Aviation who traditionally brings Kansas women and girls to its facilities for tours, Fly It Forward® flights, and one-on-one interactions with its female employees and notable women of aviation during the Week produced a video tour of its hangar, employee video interviews, and held a virtual talk featuring Tammie Jo Shults, a retired airline pilot. Airbus coordinated virtual exchanges between its female employees and selected high school classrooms.

Not all events were virtual. In parts of the world where gatherings were possible, WOAW event organizers invited small groups of women and girls to discover aviation, hands-on, as they always did. Aircraft building activity, tours, and Fly It Forward® flights were the most popular WOAW activities once again.

March 8 is the anniversary date of the world’s first female pilot licence since 1910 and International Women’s Day since 1977. To people celebrating Women Of Aviation Worldwide, it has also become Pink Paper Plane Day – a day to remember and raise awareness. Teams got together to assemble Pink Paper Plane mosaics, groups staying apart due to Covid created montage of individual Pink Paper Plane photos, while others took the initiatives to single-handedly make a Pink Paper Plane, take a photo, and posted it to be counted.

David Johnston, Canada’s past Governor General, upheld Women Of Aviation Worldwide Week in Canada. Turkey also did so. This year, U.S. Sen. Jacky Rosen [D-NV] introduced Senate Resolution 96 to recognize the week of March 8-14, as a week to encourage industry stakeholders to celebrate the contributions of women to the industry, actively recruit and hire more women, and commit to addressing the gender gap in aviation.

“Since 2010, mega aviation discovery events for women and girls and thousands of Fly It Forward® flights have been the most visible highlights of Women Of Aviation Worldwide Week,” says Mireille Goyer, iWOAW’s Founder and President. “We were pleasantly surprised to see so many across the globe celebrate the Week despite pandemic-related challenges. We are confident that women will be part of the way forward.”

The 12th annual Women Of Aviation Worldwide Week will take place from March 7 to 13 in 2022. For more information about participating, please visit iWOAW.org