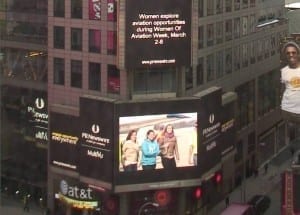 More than 40,000 (42% of the 96,000 participants to date) participated in female-centric events organized on four continents to celebrate the 5th annual Women Of Aviation Worldwide Week, March 3-8. Additional celebrations sprouted spontaneously around the globe.

The week addresses a key barrier to women’s participation in the industry’s technical fields, namely the lack of awareness of aviation and aerospace opportunities available to them. Aviation enthusiasts and organizations invite girls and women to visit local airports and industry facilities to experience for themselves the thrill of aviation. 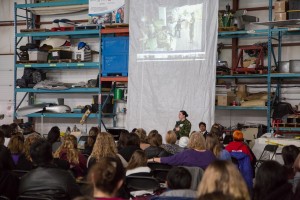 A passion for flight drives all air and space vocations. Pilots reported 7,343 Fly It Forward® flights during the week bringing the total number of Fly It Forward® flights since 2010 to 21,656. Attendees had the opportunity to explore various aspects of aviation including touring control towers, exploring aircraft manufacturing plants, trying various aviation activities, and meeting role models (https://youtu.be/fd9T1MXluAg).

IWOAW conducts multiple annual contests and challenges to engage the female population and the industry. The annual Fly It Forward® Challenge rewards the aviation communities, training centers, and individuals who conduct the most Fly It Forward® flights during the week. Rules designed to ensure validity of data are strictly enforced to determine the winners among events and pilots registered for the competition. 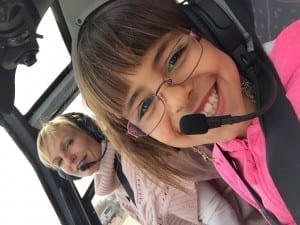 The “Most Female Pilot Friendly Airport Worldwide” title identifies the aviation community that introduces the most girls and women to flying in a small aircraft during the week. No American aviation community has qualified for this title since Frederick, MD, won the title in 2011.

This year, Jasmine Gordon rallied the support of Del Sol Aviation and Cutter Aviation based at Albuquerque International Sunport, New Mexico, USA, to deliver 712 documented flights to local girls and women. Guests also had the opportunity to meet commercial pilots, peruse industry booths, and thanks to the Air Force’s celebration of 100 years of female pilots in combat, explore an HC-130. Albuquerque is the first event location to count slightly more female Fly It Forward® pilots than males since the beginning of the initiative. 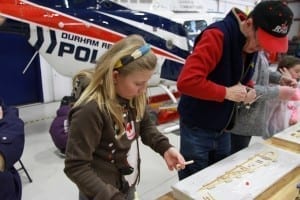 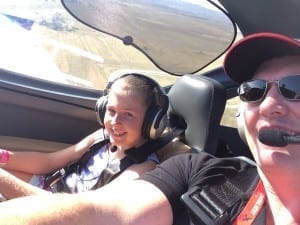 Gender unbalance in aviation begins with unbalance at the introductory level. Only one out of three young persons offered a flight introduction in a small aircraft is a girl. Fly It Forward® is a call to action to address the flight introduction gender gap. Only a pilot can introduce someone to flight. On average, each Fly It Forward® pilot conducts 5 flights to introduce 5 to 30 females to flying depending on aircraft seating configuration.

However, some individuals go well beyond averages. In fact, Dianna Stanger of Olivia, Texas, USA, singlehandedly conducted 111 flights to introduce 441 girls and women. She wins the “Most Dedicated Female Pilot Worldwide” title. Since 2011, Stanger has introduced 900 girls and women to flying as part of the Fly It Forward® Challenge and won the title 3 times. 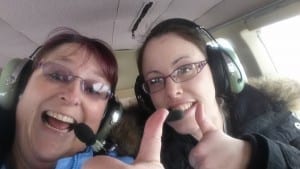 Talking about being a female pilot is one thing. Stanger demonstrates her passion and inspires those around her. When asked about her favorite part attending the Albuquerque event, Kelley replied: “The flight and the pilot! We got to ride in the helicopter with Dianna, and she was so down to earth and fun”.

Ramona Cox of Torrance, California, USA, is the first finalist in the female pilot category. Australian, Diana Jemson of Strathalbyn in South Australia reaches the podium for the second year in a row.

Witnessing that women do pilot aircraft is important but so is seeing that men are welcoming and supportive of women entering the industry. That’s why IWOAW rewards male pilots who conduct the most flights as well. 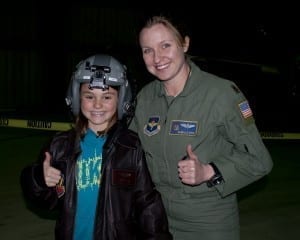 Title winners will receive trophies and plaques within the next few weeks (see full list of winners). 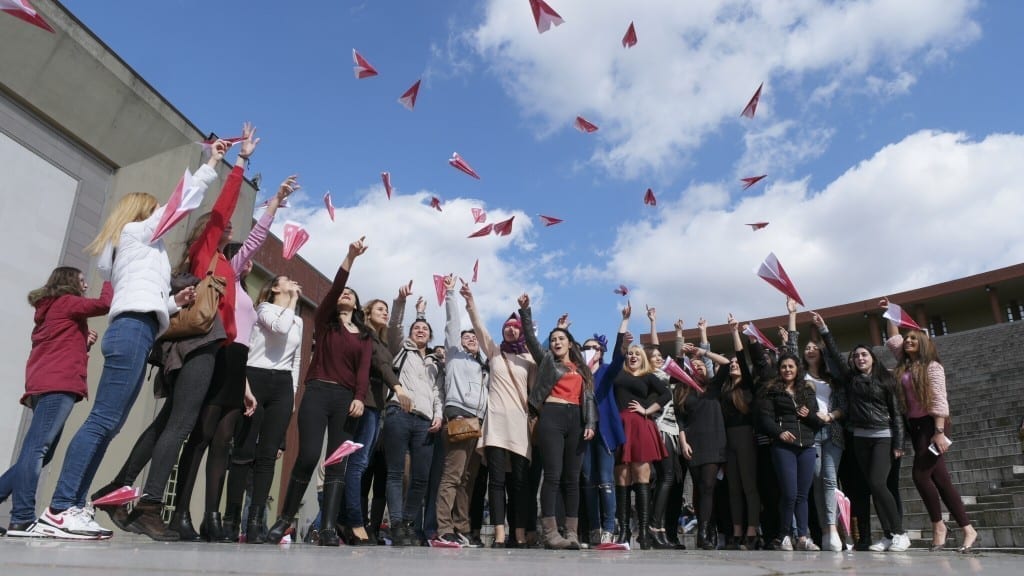