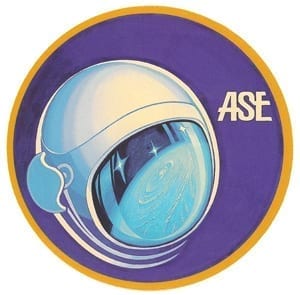 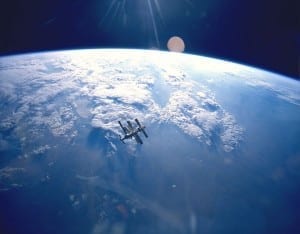 Today, the world’s population stands at more than 7 billions. Worldwide, 252 children are born each minute of each day. That translates to 15,120 a hour.

There are even rarer individuals among us: cosmonauts and astronauts.

Yuri Gagarin became the first human ever to travel in space in 1961, more than 50 years ago. 2 years later, Valentina Tereshkova became the first woman to fly to space. Today, the total number of cosmonauts and astronauts barely exceeds 500 worldwide. More people have won a lottery jackpot than flown in space! 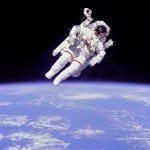 These are unique individuals with a unique life path. They have lived a unique experience that only another cosmonaut or astronaut can understand. That shared experience and perspective led a small number of them to meet in Cernay, France, in September 1984 and decide to form the Association of Space Explorers (see document).

But, here is what you may not know about cosmonauts and astronauts: most started their quest for space by becoming pilots and… they are the nicest people you want to meet. 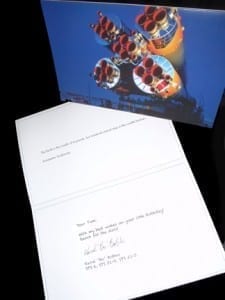 Among their many activities, members of the Association of Space Explorers are collecting funds for scholarships by issuing AstroNotes upon request.

What are AstroNotes? They are very special cards especially inscribed for the recipient and personally signed by a selected astronaut. What a great gift to give to a space fan on a special occasion! The price? Just  $35 each.

When the association heard about our “You are an inventor” contest with a spacey theme, it had to get involved and made sure that the winners would have the opportunity to speak with real astronauts.

When it heard about the events taking place during Women Of Aviation Worldwide Week, it immediately offered to support and participate in a big way.

We are pleased to announce that iWOAW and the Association of Space Explorers have come up with the best of prizes for WOAW week’s event organizers and volunteer pilots. 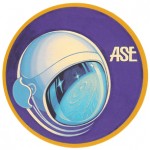 The top 3 performing event organizers as well as the winner and runner ups of the “Most Dedicated Female Pilot Worldwide” and “Most Supportive Male Pilot Worldwide” titles will each receive a specially inscribed congratulatory AstroNote signed, not by just one astronaut but several astronauts; a one-of-the-kind special thank you. Just priceless!