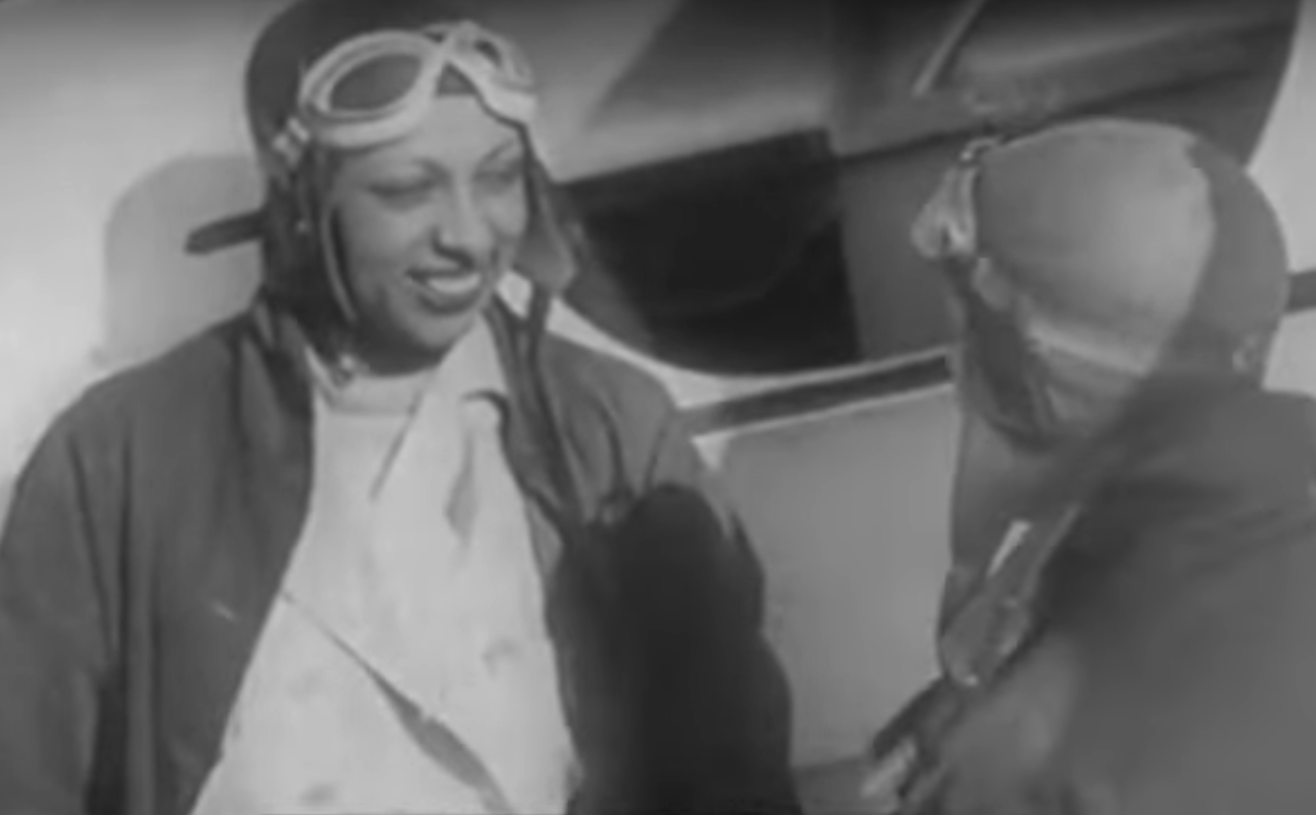 The remains of France’s most outstanding citizens are found at the Pantheon in Paris. Only 81 persons have received the country’s highest honour since 1791, including Victor Hugo and Marie Curie. On November 30, 2021, Josephine Baker became the sixth French woman, the first black person and the first pilot elevated to the Pantheon.

After a while, Baker was the most successful entertainer working in France. Ernest Hemingway called her “the most sensational woman anyone ever saw.” In the mid-30s, she tried to come back to Broadway but received a cold-shoulder. She returned to France and shortly thereafter renounced her American citizenship.

She met and became friend with Bessie Coleman, the first black woman to earn a pilot licence in 1921 who also had to travel to France to learn to fly despite her race. Baker took her first flying lesson on May 11, 1935, and got her pilot licence later than year.

As WWII broke out, Baker became personally involved in fighting back the Germans as a spy and harboured members of resistance in the basement of her residence. She also flew her own airplane to transport supplies for the Red Cross. In 1944, she joined the French Air Force as a second lieutenant.