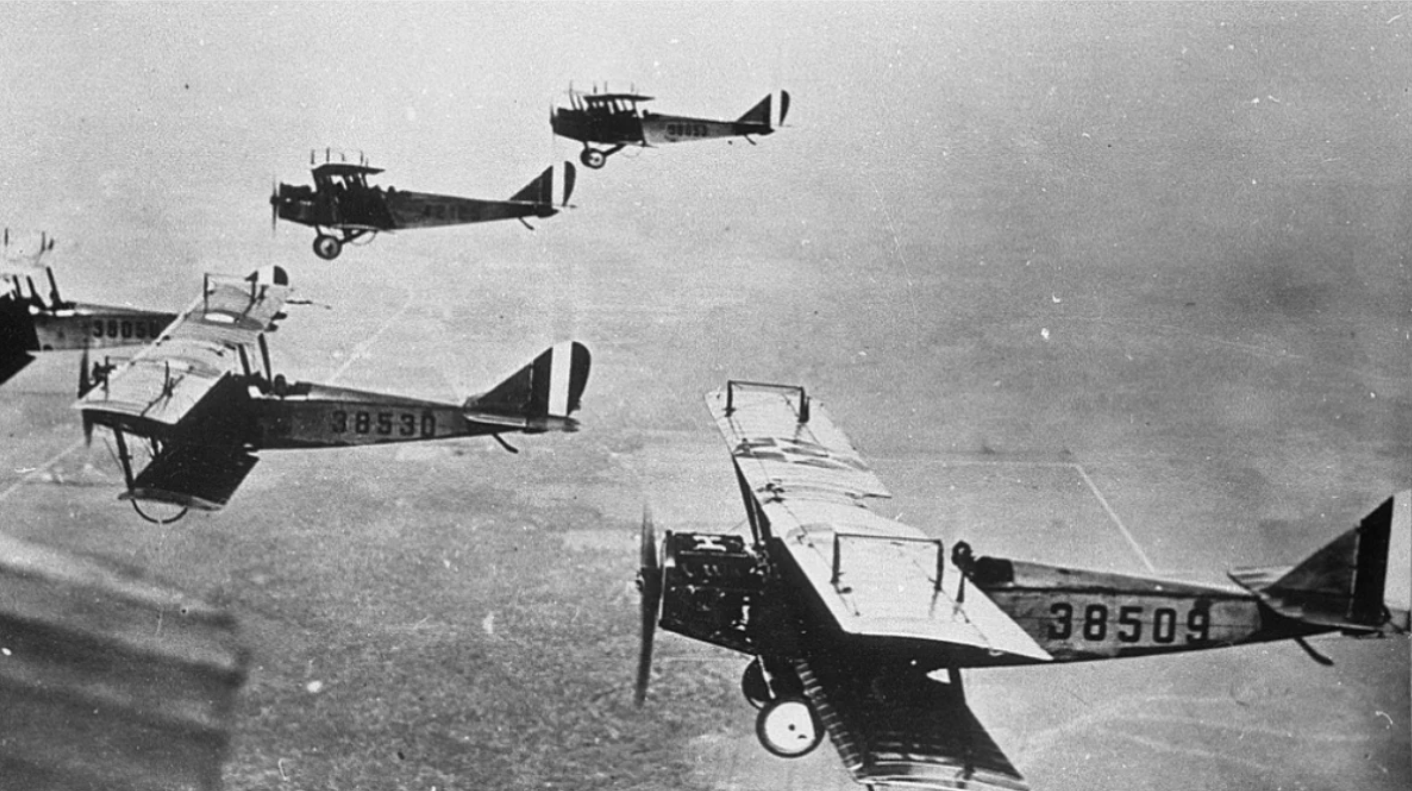 At the 11th hour of the 11th day of the 11th month of 1918, World War I (WWI) formerly ended. It was one of the most brutal war the world has ever known but also the cradle of military aviation. Most female pilots were grounded and restricted to support efforts, but a few did participate in air operations.

Evgeniya M. Shakhovskaya was the 3rd cousin of Czar Nikolai II. She began flying lessons in a Wright airplane in Russia. She subsequently moved to Germany and receive her German pilot licence in a Farman on August 16, 1912. She became a Wright aircraft demonstrator for the Wright Company in St. Petersberg. In April the next year, she crashed, killing Wssewolod Abramovitch, the chief pilot, and gave up flying momentarily.

However, it did not last. In the spring of 1914, she began flying again. When the war broke out, she requested to be sent to the battle field as a pilot. The Czar granted her request. In November 1914, she started to serve as a junior officer in the 1st Field Air Detachment on the Northwestern front. Records indicate that she flew some reconnaissance flights and received the Military Order of St. George.

Later, she was accused of being a spy, arrested, and sentenced to death. But the Czar commuted her sentence to life imprisonment. She was freed by the Bolsheviks in 1917 and worked in the Kiev’s pre-KGB organization. She eventually became a complete drug addict. She was killed in a drunken shooting among colleagues.

Marie Marvingt began to fly balloons in 1907. She was the first woman to fly between France and England but not across the English Channel. Due the prevailing winds, she reached England by flying over the North Sea. She began airplane flight lessons in 1910. On November 8, 1910, she became the third woman in the world to successfully pass a flight test and earned a pilot test.

She was an exceptionally gifted pilot and set multiple flight records. She was also a visionary who began to promote the concept of air ambulance as early as 1910 and designed the first practical air ambulance prototype. In 1912, she financed its construction. Unfortunately, the manufacturer embezzled the funds and disappeared. The aircraft was never built. Nonetheless, she devoted the rest of her life advocating for air ambulance services and develop the world’s first air paramedic course.

When WWI broke out, she too was grounded. Determined to serve, she disguised as a man and joined the ground troops on the front. Unfortunately, her scheme was uncovered and she was sent home. Using her personal connection, she managed to get involved in military air missions. In 1915, she bombed a German base and received the Croix de Guerre.

Post war, she continued to be involved in the implementation and promotion of aeromedical evacuation. She was also a prolific writer, contributing many news and opinion articles, authoring two books, and producing two movies.

For her 80th birthday, the U.S. Air force gave her a ride in a jet fighter.

Nedeshda Degtereva did not have a pilot licence yet when WWI broke out but that did not stop her. Just 17, she managed to join the Russian air service, disguising herself as a man and passing herself off as a 19-year-old boy.

She flew reconnaissance missions on the Galician front and was wounded during a dogfight with Austrian fighters. She managed to bring her riddled aircraft and wounded observer back to her airfield, but her medical treatment uncovered her sex. She was transferred to the Caucasus front, and nothing more is known of her. She was awarded the Soldiers Cross of St. George, 4th Class.