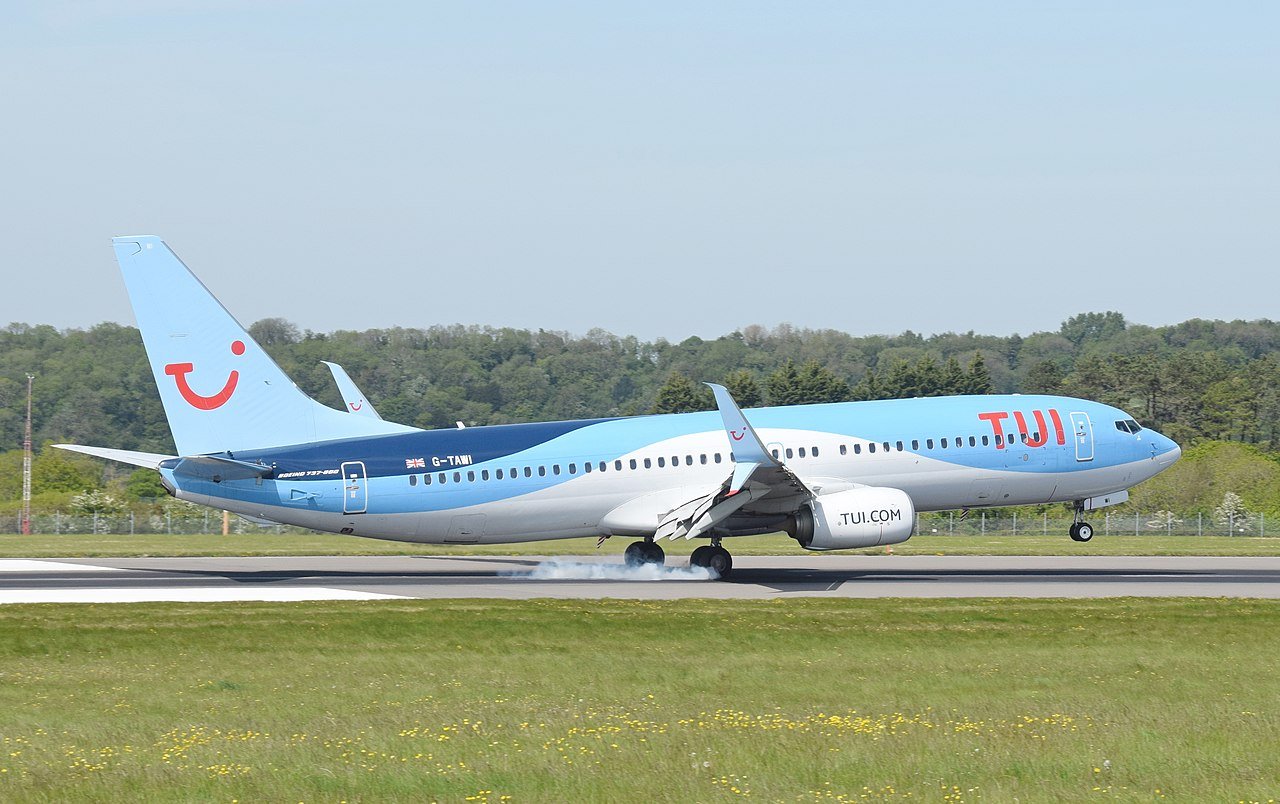 Last July, the B737-800 pilots of a TUI Airways flight to Palma de Mallorca noticed discrepancies between the load sheet and the flight plan. On the load sheet, the take-off weight was 1600 kg less than the estimate on the flight plan and the passenger count indicated 38 more children than planned.

After discussion, the crew decided to use the load sheet instead of the flight plan data to set the flight management system. As a result, they operated the aircraft at inappropriate power and airspeed settings and triggered an investigation.

Accurate weight and balance calculations are critical to flight safety. Smaller aircraft pilots generally know or ask the weight of their passengers. For commercial flights, it is a little more complicated.

Commercial operators identify whether the passengers are males, females, children, or infants during the registration process and apply standard weights to determine the passenger load and calculate critical performance data.

Most airlines use the promise of varied rates based on age to request that each passenger identify as adult, youth, child, or infant. It gets a little trickier with adults because gender significantly affect average weights. Some require adult passengers to identify as male, female, or X;  other, like TUI Airways, rely on title such as Mr. or Mrs., Ms., or Miss to determine the gender of passenger.

When the pandemic grounded TUI flights, the organization decided to use the downtime to upgrade its reservation system. Nobody questioned a reservation system using outdated and sexist references to identify women as adults. Then someone, somewhere in the process, assumed that young unmarried women meant girls, not adults, and so was the new system programmed.

Adult women who registered for the flight as Miss ended up in the child category at the standard child weight of 35 kg instead of the standard female weight of 69 kg. The UK Air Accidents Investigation Branch says 38 female passengers were misidentified as children, a 1,292 kg weight difference.

The analysis by the investigators showed the take-off airspeeds should have been 1 kt higher. Despite the incorrect take-off weight entry, the thrust level employed was slightly higher than that required for the conditions so the safety of the flight was never compromised.

The issue was initially addressed by manually changing the titles of all adult female passengers on each booking for upcoming flights, with check-in staff instructed to pay particular attention to data in the system. TUI Airways subsequently reinforced measures to prevent a recurrence, including introducing a formalized procedure for a customer care executive to check bookings. At publication, TUI continues to use titles during the flight registration process.