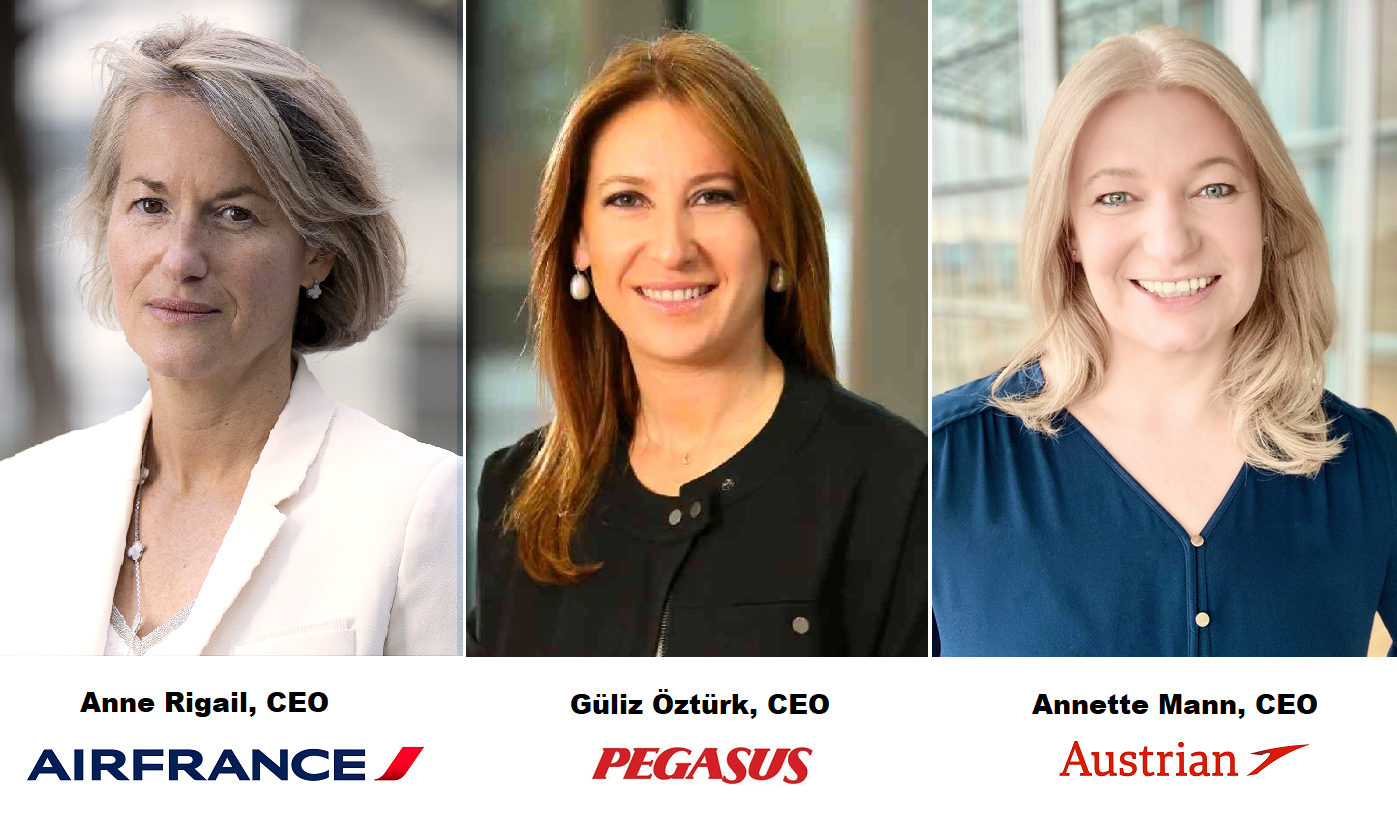 While still few, the number of female airline CEO has risen in recent years. In 2022, 8% of the CEOs for the world’s top 100 airlines are women. That’s 2% higher than the percentage of women at the helm of S&P 500 companies.

It was just a few years back – June 5, 2018, more exactly – when Mr. Al Baker, Qatar Airways C.E.O. and Chairman of the International Air Transport Association (IATA) shared his views on airline leadership and gender at the association’s annual meeting and made the news.

“Of course it has to be led by a man, because it is a very challenging position,” he declared. He was clearly forgetting that Iran Air had appointed its first female CEO, Farzaneh Sharafbafi, less than a year earlier.

Airlines of all sizes are going through some of the most challenging times of their history thanks to Covid. That is not stopping them from looking across the gender line to recruit effective leaders.

While the current intake is encouraging, airline leadership roles are not always long lasting. In past 5 years, the number of female airline CEOs has fluctuated widely. However, the overall trend remains upward.