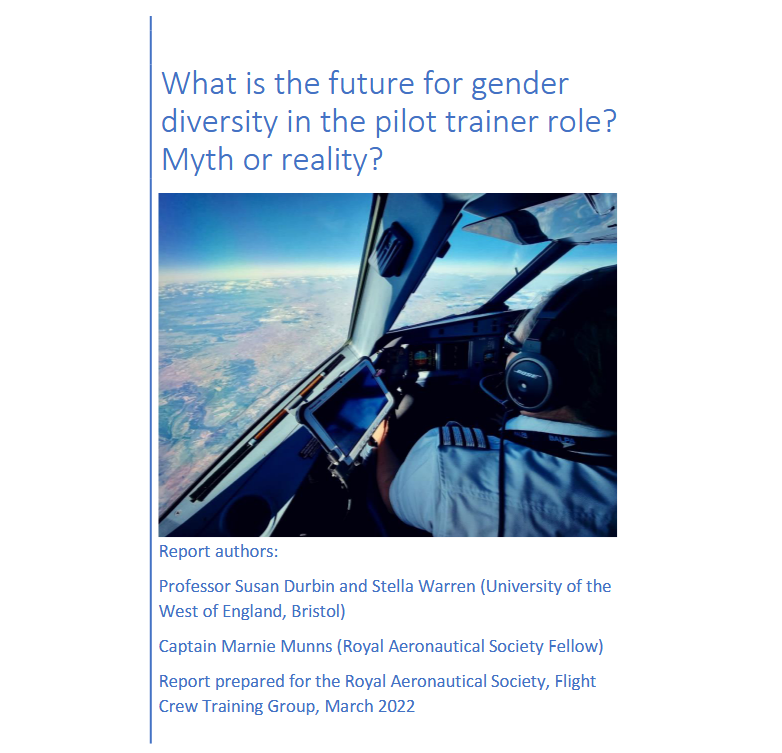 A just-released major report shines a light on the significant problem of gender discrimination and the lack of gender diversity amongst pilots in the airline industry with a specific focus on the airline pilot trainer role.

The study conducted by the Royal Aeronautical Society (RAeS) and the University of the West of England (UWE Bristol) aimed to investigate why so few pilot trainers are female and explore the barriers to female pilot career progression.

Among the report’s major findings were some extremely concerning reports of overt and covert sexism and sexual harassment towards women, including frequent reports of an “old boys’ network” and a lack of female role models and mentors.

The report also confirmed many points the Institute for Women Of Aviation Worldwide has been highlighting and addressing for many years.