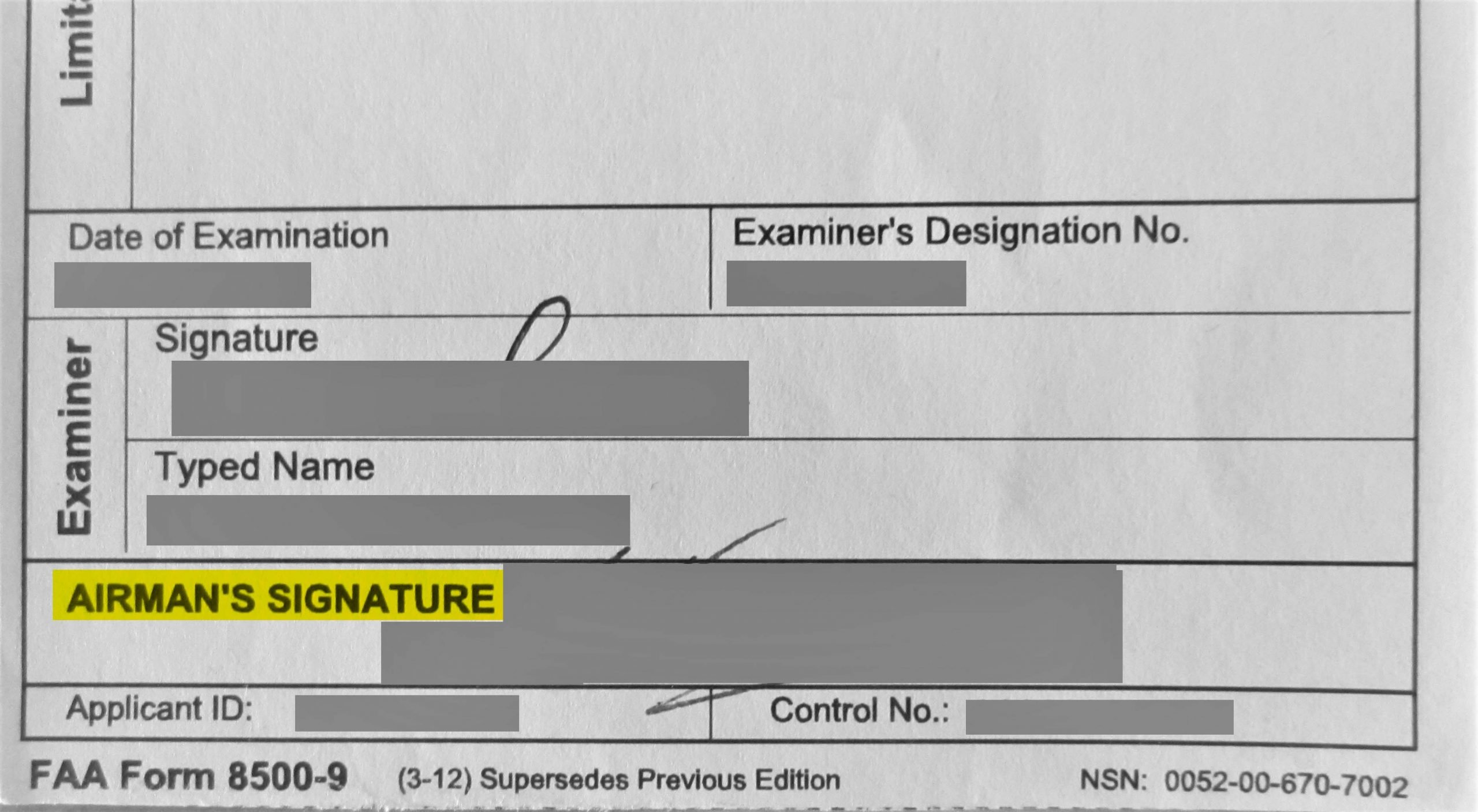 Since 2016, iWOAW has been a relentless and vocal advocate for removing verbal barriers to women inclusion in the air and space industry. That year, while the U.S. Marines were implementing gender-neutral personnel titles to diversify recruitment, the FAA was busy replacing Practical Test Standards with Airman Certification Standards.

The Drone Advisory Committee sees the switch to gender neutral terminology as a step towards “modeling the leadership and behaviors that will build a more inclusive aviation community”. No women association was invited to join the committee.

The Committee suggested some wording alternatives in its report. For example, it recommended to replace unmanned aircraft with “drone”, a more accurate word in its viewpoint. Some suggestions fell short of the stated gender-neutral terminology goal. The committee suggested “aviator” as an alternative to “airman”. “Aviator”, an outdated word for pilot, is also a gender-exclusive term with a female version – aviatrix.

The FAA and the U.S. Air Force have a long tradition of verbally excluding women in their publications and communications. For example, the FAA still refers to anyone holding one of its certificates as an airman, 110 years after Harriet Quimby became the first American woman to hold a pilot licence. Better yet, individuals that identify themselves as women are forced to sign their FAA-issued certificate as an “airman”.

Cost and complexity have been repeatedly invoked to explain the lack of changes. However, as soon as men reentered the cabin crew profession, the FAA quickly allocated taxpayers funds to replace the term “stewardess” with “flight attendant”. Funds were readily available to switch from Practical Test Standards to Airman Certification Standards in 2016.

Old and recent research consistently points to the negative impact of gender-exclusive language on representation and empowerment of the excluded group. It also promotes conscious and unconscious bias.

According to the most recent U.S. Bureau of Labor Statistics, out of 15,500 gainfully employed pilots and flight engineers in the United States, 5,600 (3.5%) are women. A change in terminology is overdue. iWOAW continues to demand an immediate removal of gender-exclusive terms in the FAA routine and ongoing communications and a prompt switch to gender neutral terminology in FAA publications.