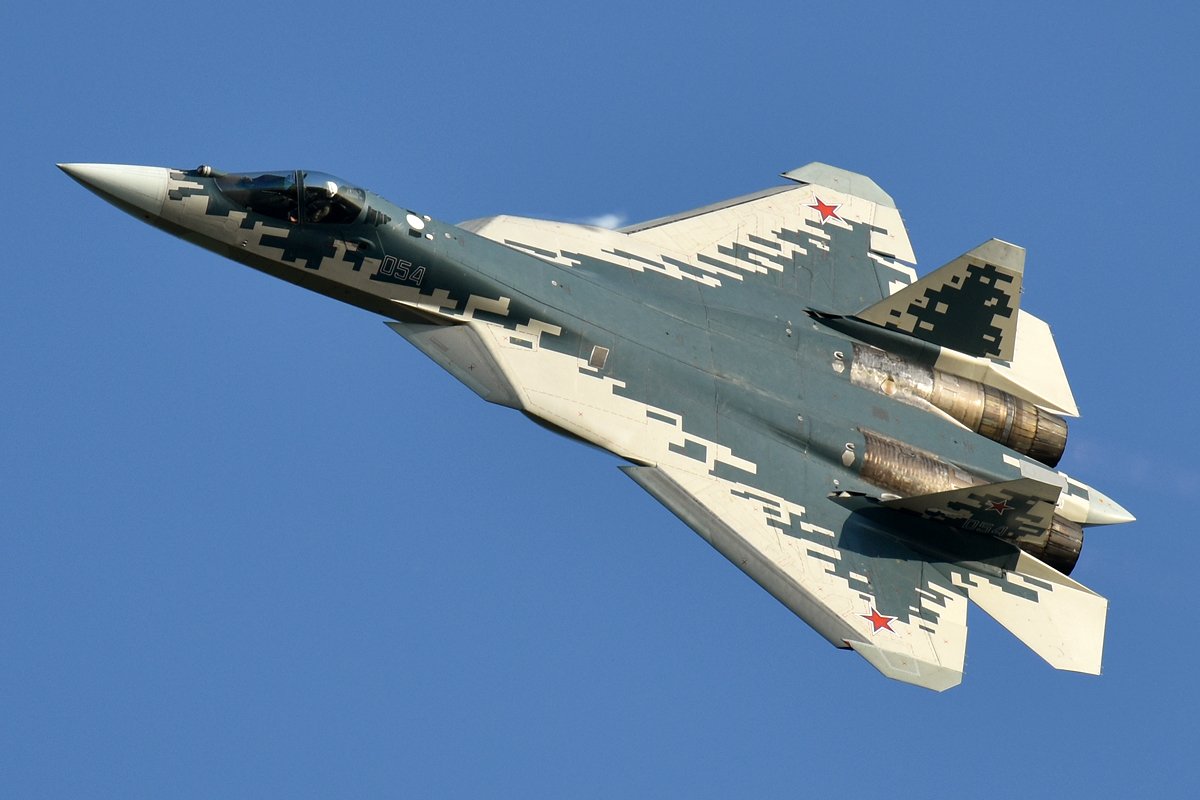 Yet, in the 1970s, the Soviet Union published a list of jobs unavailable to women in order to protect women’s safety and reproductive health. Fighter pilots and aircraft maintenance technicians were among the banned occupations. The list remained in effect until recently.

3 years ago, the Russian government authorized a group of 15 women to enter fighter pilot training. The first graduate was ready to integrate the Air Force in June of this year.

Recently, the government slashed the number of banned occupations for women from 476 to 100. The first Russian female aircraft technicians to follow in the footsteps of their grand mothers will start working in March 2022.